Our Services in Pennsylvania

Getting arrested can be an overwhelming ordeal for you, your family, and the person being arrested. After someone is booked and processed, they are typically given the option of posting bail and being released from jail. When someone cannot afford the set bail amount, they seek the assistance of a bail bondsman. Once the bondsman has been paid, the bail bond acts as an agreement between them and the courts in which they guarantee that the arrested person will show up on their given court date, or else risk being arrested again. If you are in need of a bail bondsman, contact us today at 888-224-5711!

We Provide Services For Charges Such As: 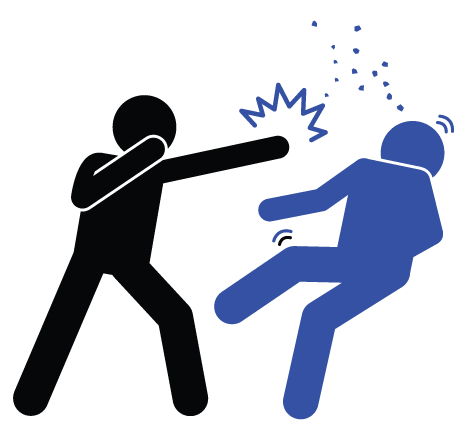 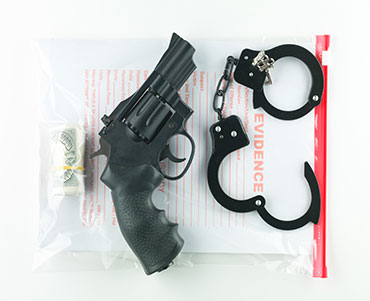 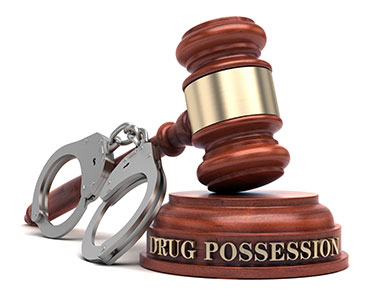 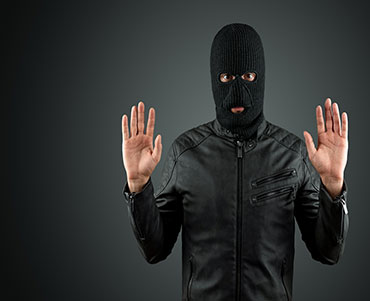 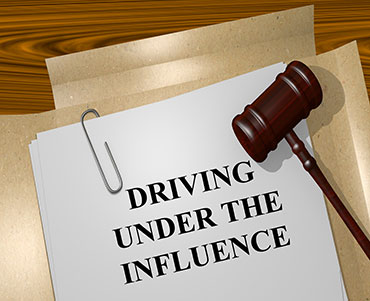 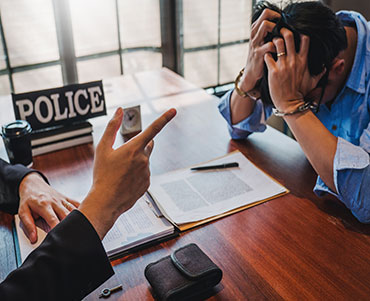